They don’t care about anything else. They just want to know if you belong to the Green Tribe or the Red Tribe. And by tribe, I mean, are you someone who eats your food with a hearty slather of green chili or do your enchiladas glow redder than Rudolph’s nose.

Well, since we pinched green chili from New Mexico anyway, that same argument exists here in Texas, too. But it gets a little more complicated with us Texans. We also want to know if you want to ditch both green and red in favor of Tex-Mex Chili Gravy. Oh my…chili gravy…

For those of you who might be unaware, there are two kinds of chili gravy in Tex-Mex cooking. Logic will tell you, “Heck fire. Chili gravy is the broth left over after you’re done pickin’ all the car-nayyyy outta the 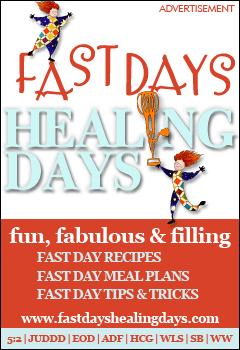 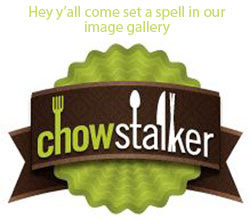 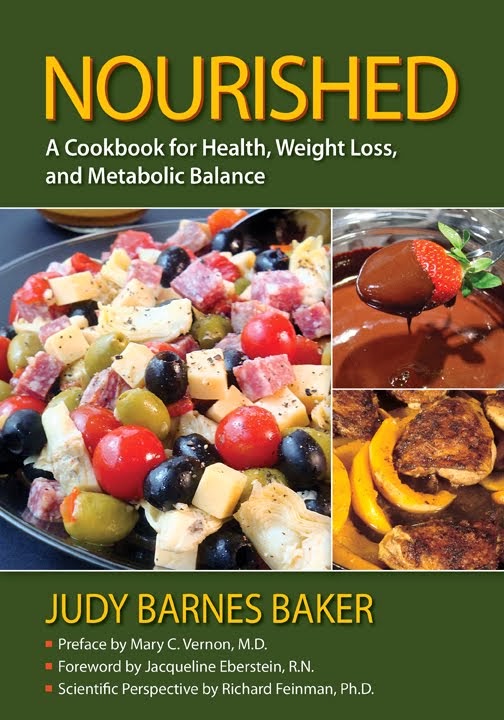 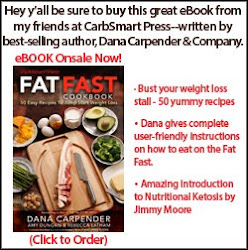